The right to privacy (or effective lack thereof) is at the root of many of our core ethical dilemmas in tech today. The erosion of privacy rights began with the development of adtech and went on to enable the collection of big data that powers behavior algorithms and many of tech's invasive business models. It transformed the optimistic tech enthusiasm of the late 20th/early 21st century into the resigned pessimism many have now.

Though we at PF love exploring solutions and alternatives around what *to* do, this topic is about the awareness of transgression and defense - what *not* to do and why and how to fight it. It’s often harder to counter-message and mobilize for this. It comes on incrementally with much rationalization. It’s only clear after the fact when it has become powerful and embedded, after much has already been lost, and at that point it feels too late.

But in looking at who is fighting for privacy and how, an ecosystem emerges counter to the funders and management steering big tech whose primary goal is global market domination. These other voices - the critical practitioners, activists, organizers, academics, researchers, journalists, nonprofits, futurists and vlogger enthusiasts more aligned with our interests - warrant more attention as they can help us process what’s happening and figure out what to do next.

EFF, Fight for the Future and MayFirst fight for freedom and privacy in tech spaces.

'The goal is to automate us': welcome to the age of surveillance capitalism 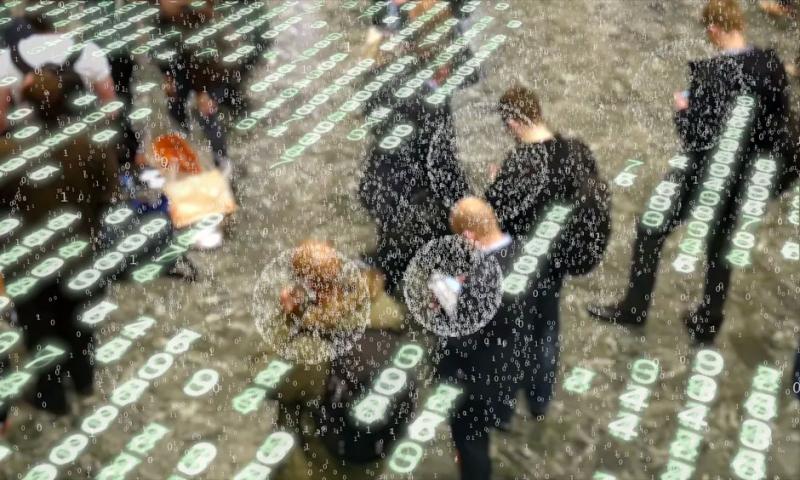 Interview with Shoshana Zuboff, author of "The Age of Surveillance Capitalism: The Fight for a Human Future at the New Frontier of Power" on how big tech extracts surplus value from our everyday human experiences through ubiquitous surveillance.

These resources detail out privacy-protecting best practices for users in various areas and for various levels of tech experience from noob to normie to pro.

Ad Targeting: How it Started, How it's Going 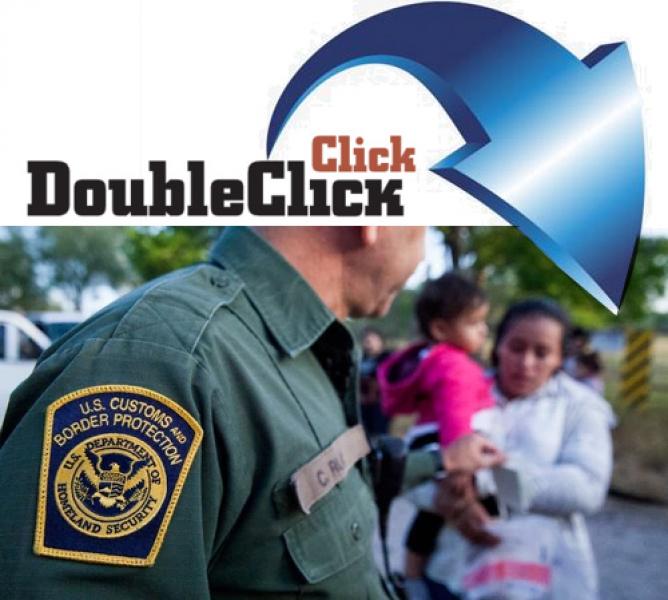 You might wonder how we got into the surveillance dystopia we find ourselves in now. The answer is advertising.

Employer Surveillance (at work and beyond) 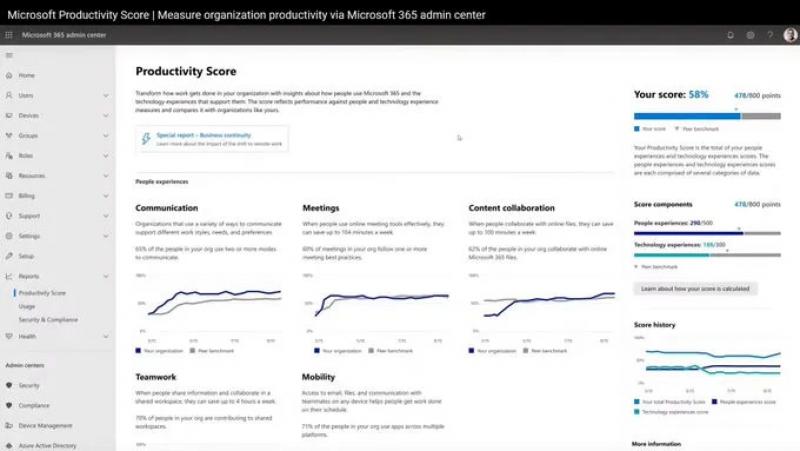 Most people have resigned to the fact that they have no privacy and figure it's ok because they have nothing to hide. However, these links are powerful in reframing that idea. Surveillance is not about finding objective problems, it's about power and access. 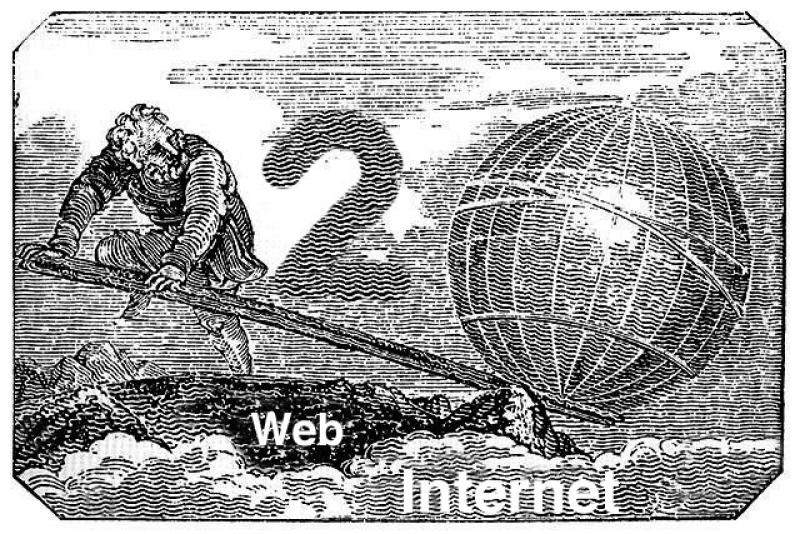 Lately a lot of thought, work and advocacy has been going into looking at personal data as a fungible commodity. Good though this might be, it also steers attention away from a far more important issue it would be best to solve first: personal agency.

The Pegasus Cyber Security Software and its Role in Undermining Democracy 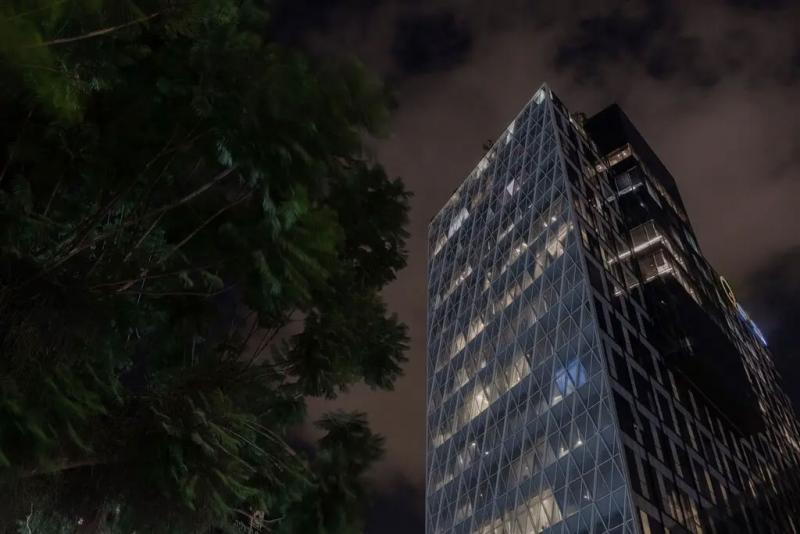 Tech activists document the impact surveillance is having on liberation movements and how we can fight back. 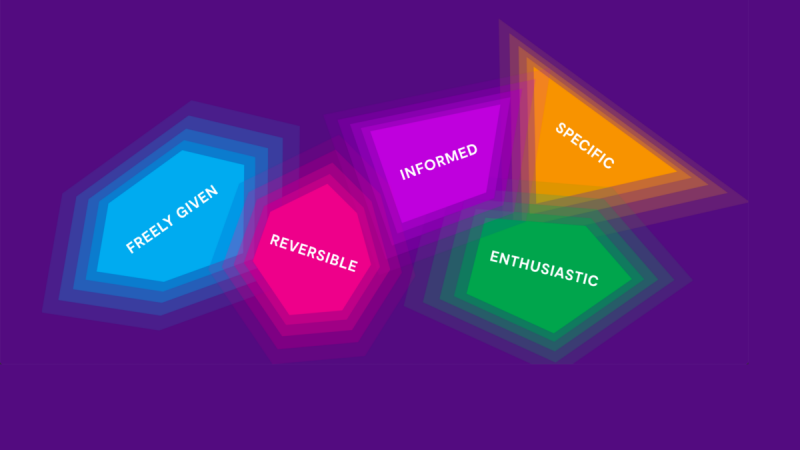 The principles of consent should be applied to the digital space.

Designers play a key role in determining how privacy-respecting a project is.