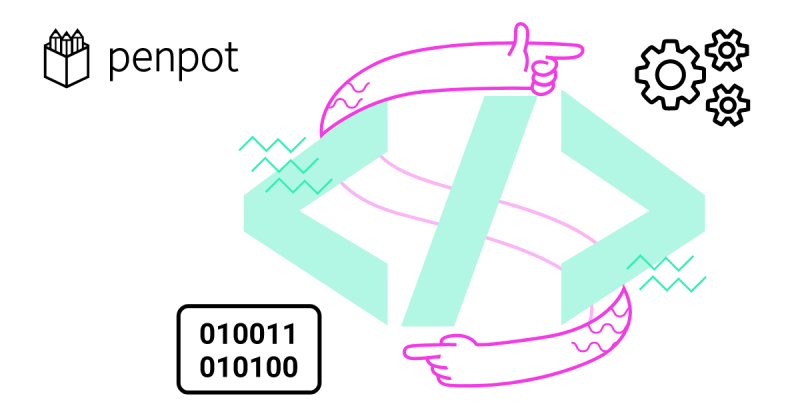 Take a listen to our first podcast episode for Possible Futures - an interview with Pablo Ruiz-Múzquiz co-founder of Penpot, an open source design tool. We dive into the nitty gritty of incubating an open source project, how to foster healthy collaboration between designers and open source developers and Penpot's lofty goal to "kill Figma."

Clayton: All right. Welcome everyone. This is really the first episode of who knows how many podcast episodes for the Possible Futures, which is a newsletter exploring the intersection of technology, design and ethics.

I'm Clayton Dewey and I am here with Pablo Ruiz-Muzquiz, who is CEO and co-founder of Kaleidos, Taiga and Penpot. Welcome to the show.

Pablo:Thank you very much for having me Clayton. It's a pleasure.

Clayton: So I reached out to you because I recently learned about Penpot which is an excellent excellent design tool. It's similar to tools like Figma and Sketch. Figma and Sketch were big arrivals to the design scene because of their ease of use. I'm a user experience designer and so a big part of my work is putting together wireframes. Until Figma and Sketch came along it was either something very heavy-handed like Photoshop or GIMP or something which felt rudimentary like Balsamiq or something that's very specific to wireframing but not great at having more control over the design.

I'm a big advocate of free software and open source software and had always been eyeing different projects that seemed like they might serve a similar purpose and address a similar problem as something like Figma might but nothing was really out there that met my need until Penpot came along.